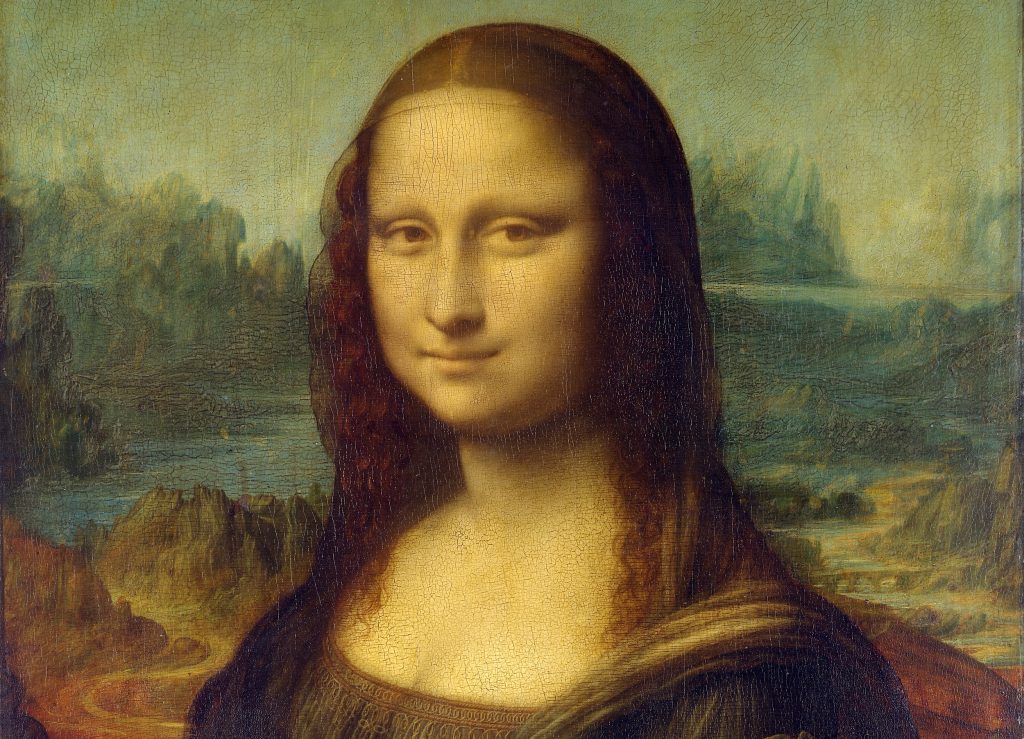 Leonardo da Vinci was an Italian polymath of the Renaissance whose areas of interest included invention, drawing, painting, sculpting, architecture, music, mathematics, engineering, literature, anatomy, geology, astronomy, botany, history, and cartography. Many historians regard Leonardo as the “Universal Genius” or “Renaissance Man”, and he is widely considered one of the greatest painters of all time and one of the most diversely talented individuals ever to have lived. The year 2019 marks the 500th anniversary of Leonardo da Vinci’s death and Tuscany is just the right place to know the genius.

Leonardo was born out of wedlock to notary Piero da Vinci and a peasant woman named Caterina. Near to Vinci, on the southern slopes of the green Monte Albano, you can visit the house where Leonardo was born in 1452. Meanwhile in the town there is Vinci’s Leonardo Museum. It holds one of the largest collections dedicated to Leonardo’s numerous interests: technology, architecture, science and, more generally, the history of Renaissance technology.

Palazzina Uzielli and the Castello dei Conti Guidi also house an extensive and original collection, dedicated to Leonardo the engineer, architect and scientist, and also to the history of Renaissance methodology. Machines and models have been faithfully reproduced according to the artist’s sketches. Near the Church of Santa Croce it is possible to see the 15th-century font where Leonardo was baptized. The Biblioteca Leonardiana is considered to be the centre of documentation on Leonardo’s works. It contains facsimile reproductions of all his manuscripts and sketches, in addition to all editions of his works printed after 1600.

At the age of 14, Leonardo was apprenticed to Verrocchio, whose workshop was one of the finest in Florence. Other famous painters apprenticed or associated with the workshop include Domenico Ghirlandaio, Perugino, Botticelli, and Lorenzo di Credi.  Nowadays walking though the center of Florence means strolling the streets that Leonardo walked. See scheduled events here.

In the Palatine Gallery at Palazzo Pitti and the Museo del Bigallo, there are works from Leonardo’s studio and school on display; in the Uffizi’s Gabinetto Disegni e Stampe you can find sketches and drafts. Visiting Room 15 in the Uffizi Gallery allows you to admire some of Leonardo’s early works. While the Treasury of the Grand Dukes and the Museo Stibbert keep artworks attributed, through written evidence or recognisable imagery, to Leonardo.

Monte Ceceri is a hill near Fiesole, and currently makes part of a 44-hectare (110-acre) nature reserve to the northeast of Florence. From the top of the hill you can admire a panoramic view of Florence and the surrounding hills. At the peak there is a monument to the experiments performed atop the hill by Leonardo da Vinci and his assistant Tommaso Masini. This experiment in 1506 was a test of da Vinci’s flying machine.

In the Codex on the Flight of Birds, da Vinci himself notes that Masini was the pilot of the machine. According to contemporaneous anecdotes, the machine was able to glide for about 1000 me (3300 ft) before landing in Fiesole on the road that is today named Largo Leonardo da Vinci.

It is thought, Leonardo spent some time in 1502 in Piombino and on the coast between Populonia and Follonica, to study methods for draining the swamps and new solutions of military engineering. It is however certain that, in 1504, Leonardo worked in Piombino. He also studied waves, sailboats, winds and navigation, along with trajectories and a firing range for artillery, as well as the advisability of changing the height of the hills around the fortifications. And from here he observed the Island of Elba.

Leonardo Da Vinci painted valleys, mountains, hills, a river and a bridge as a backdrop to his famous painting. The Mona Lisa has a backdrop of a fantastic valley with rivers and cliffs that fade into icy mountains. Some art historians believe the background is a setting not unlike that of the Balze of Valdarno in Tuscany. By the way, the painting is a portrait of Lisa Gherardini. Legend says that Mona Lisa lived in Villa Vignamaggio between Florence and Siena for a period of her life. Now the villa is turned into a hotel.