Week’s Place: Pinocchio And the Fairy Tale Village of Collodi 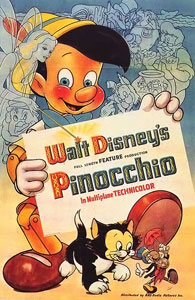 Probably there are only a few who know that in February 1940, an animated film ‘Pinocchio’ appeared, produced by Walt Disney and based on the story ‘The Adventures of Pinocchio’ by Carlo Collodi. This animated 88 min. long film won two Oscars. So UnseenTuscany.com would like to share with you a short story about Carlo Collodi, Pinocchio and a small Tuscan village of Collodi.

In 1881 Carlo Collodi (his real name was Lorenzini) wrote a children’s book ‘Le avventure di Pinocchio. Storia di un burattino’, which became a world-famous best-seller, the inspiration of films, comics and music. However it was issued only after two more yaers. In fact, Collodi initially did not even intend to write a book for children – in the first version of the book Pinocchio dies, because of his lies and mistakes, but the ending was changed later. The fairy tale has been translated into almost 200 languages ​​in the world and the number of books that have been sold not only in Italy, but all over the world is now impossible to count.

Pinocchio is a wooden puppet, but Collodi calls him buratinno. The writer does that for one reason – in the 17th century in Commedia dell’Arte there was a character burattino or Zanni – one of the oldest Italian literary figures. Zanni used to sift flour and performed this work in ‘broken’, jerky movements. Collodi named his character Pinocchio because of the place-name ‘Fonte di Pinocchio’, situated in Colle di Val d’Elsa. 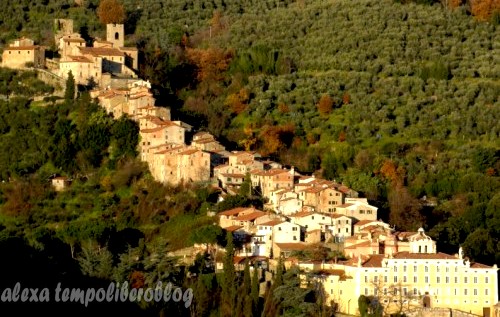 As well as many other artists, Carlo Collodi was born and grew up in Florence. The writer came into the world in 1826, his father worked as a chef, and his mother was a seamstress and a housemaid in most wealthy Florentine families. Carlo was the first of ten children, so he entered the seminary at the age of sixteen. However, he did not feel the spiritual vocation, but four years spent in seminary were not in vain – Collodi had studied languages, philosophy and theology, so after leaving the seminary, he boldly chose a way of journalist and writer. He edited and issued several journals and wrote a political book. Due to that he was nicknamed Collodi. As well as Pinocchio’s name, the writer’s nickname is associated with the place-name – Collodi is a small town where Carlo mother was born name. It is said that Carlo Collodi started writing fairy tales after getting into debts because of gambling. First of all, he translated various works for children from French and later started to write himself. Thus the Adventures of Pinocchio appeared. Carlo Collodi died suddenly in 1890, being lonely, without having any family or children. His only children remained the characters of his tales and his favourite wooden boy Pinocchio. 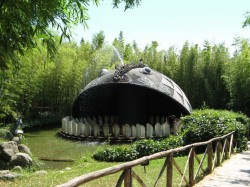 In memory of the eminent writer Carlo Collodi and his amazing fairy tale, the amusement park ‘Parco di Pinocchio’ and living memorial corner was founded in 1956 between Lucca and Pistoia. The author of the idea was the mayor of Pescia town, Professor Rolando Anzilotti, who took the initiative and invited the most famous artists to present their ideas. Thus year after year the park was filling up and eventually became well known all around the world. We would truly recommend everyone, not only families with children, to visit it and to feel as in a true fairy tale.